“Oh, what a tangled web we weave,
When first we practice to deceive.”
Sir Walter Scott

Justice Antonin Scalia writes that recounting Florida votes will “cast a cloud” over the election. This is absurd.

Oh no! Isn’t there still some way to stop this recount? How?

The Supreme Court Five now invoke the opposite finding: Florida must put aside each county’s voting laws on recounts and establish ‘new law’—the same for every county.

This too is absurd. Differing legal standards for each county’s voting already exist. So, using the Court’s logic, shouldn’t Florida’s results be tossed out? No, Al Gore would win. 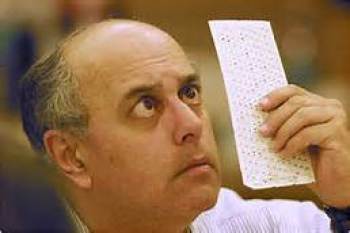 So the Court’s Republican caucus commits this dastardly deed of selecting their favored candidate. They declare the equal-protection clause of the 14th amendment—whose original intent is protecting the slaves—now protects Bush. This violates Scalia’s ‘originalist’ and ‘strict constructionist’ interpretation of the law—especially since he declares the equal-protection clause should not apply to women.

So much for Scalia’s ‘principled’ jurisprudence. Did he somehow forget Jesus’ bedrock principle, “The truth will set you free”?

The Court’s chicanery continues: The ruling is issued at 10 pm on December 12, requiring the Florida Supreme Court’s compliance by midnight! 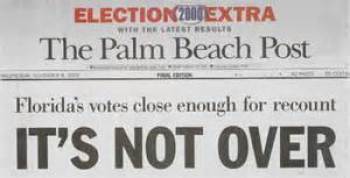 The Court’s legitimate choice is to give Florida several days to conduct a fair recount. As they fear, however, Gore will win.

Make no mistake: Democracy dies on December 12, 2000. The Court’s miniature election is a coup d’etat.

This pernicious ousting of President Gore is compounded when Bush appoints two conservatives to the Court which crowned him.

Moreover, the Iraq invasion is highly unlikely with a Gore administration. Imagine: No Iraqi war deaths or refugees; no emergence of ISIS in Syria—and no fear of their terror attacks. The Supreme Court Five bear much responsibility for this widespread devastation. 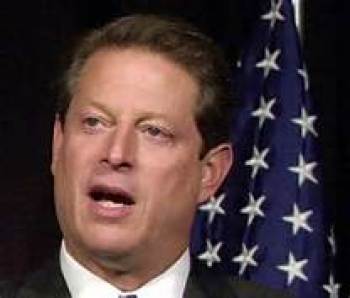 But deceptions do not cease with Scalia’s death.

A coup for Scalia’s successor is repugnant. Again, the excuses are absurd.

Excuse #2: The voters should decide with the next President. Wrong. The voters already decided, electing President Obama for four years—not three.

Excuse #3: As no president has made a Supreme Court nomination in his last year in office for 80 years, doing so would violate our tradition. Sounds good—except no such ‘tradition’ of waiving nominations exists.

Excuse #4: Supreme Court nominee Abe Fortas was rejected in 1968 because it was the last year of LBJ’s presidency. Again, the deception meter buzzes. Abe Fortas was filibustered because Republicans were outraged with the Warren Court’s decisions.

Oh, what a tangled web we weave…

“Prostitutes are in no danger of finding their present life so satisfactory that they cannot turn to God: the proud, the avaricious, the self-righteous, are in that danger.” — C. S. Lewis