Does God Need Us?

God is all-knowing, all-powerful and unchanging. With this static view of God, how could God possibly need us?

As a 30-year-old seminarian, I excitedly concluded… (more) 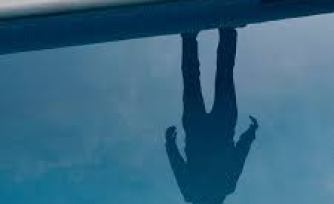 Carl Jung states, “If we could see our shadow, we would be immune to any moral and mental infection.”

Care to hear a minister confess? My life has sometimes been a mess. Into the shadows I occasionally regress.

We all project a shadow. No, I refer not to the silhouette that ensues as we stride toward sunshine. I speak of… (more)

Entering the World of the Child

This is the declaration of my 3½-year-old son when I stretch my leg across the pool table to attempt a difficult shot. I ask him who made the rule and he replies with delight, “Jeremy!”

The next morning, Jeremy gives me a big hug and says… (more)

Transforming Our Way of Thinking

If wonder is the basis for worship, as Carlyle says, then why not immerse oneself in the wonder of the universe? This is my thought as I plan a trip to the Einstein Exhibit at Boston’s Museum of Science.

I experience awe when I consider the cartography of the cosmos. There are perhaps two hundred billion stars in our own small galaxy. Yet the Milky Way… (more) 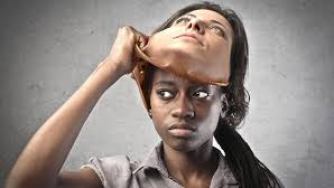 The Popularity of Prejudice

Have we noticed? Except for members of fringe groups, no one today claims to have racial prejudice.

I’m sorry to disappoint, but I have such prejudices. Like the poet Charles Lamb, “I confess that I do feel the differences of mankind, national and individual.” Lamb continues… (more) 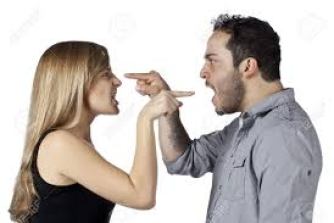 I am in a role play. Frank is on his knees begging me, his ‘brother,’ for forgiveness. I desperately want to utter the words, “I forgive you.” Yet I cannot. This role play took place during my clinical training in a group session… (more) 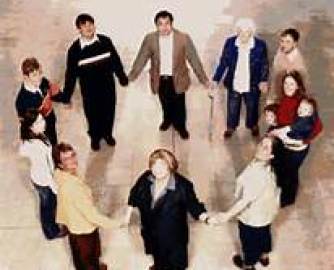 Enlarging Our Radius of Concern

A person walks by a pond when a baby is drowning. The person recently purchased a $200 pair of shoes, however, and does not want them to be ruined by the water. The decision is draconian: “I will not save the baby.”

What do you think of this person? Of course, this person is a monster. But consider… (more) 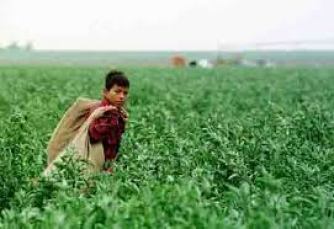 “Illegals are coming in and
it’s a crime wave.” Donald Trump

Is it true? Are undocumented immigrants bringing a “crime wave”? When CNN’s Jake Tapper questioned Trump regarding Mexicans, including “rapists,” he doubled down: “I don’t think it’s a small percentage. It’s a lot.” This claim is false. Indeed, the reverse is true: Undocumented workers make their communities safer by… (more) 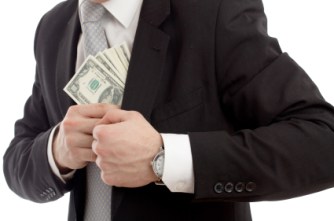 Focus Anger on Corporate Fraud, not the Poor

Many judge those needing welfare. They rail against welfare fraud. So how does this compare to corporate subsidies, schemes and fraud? In August, 2009, the conservative CATO Institute criticized fraud… (more) 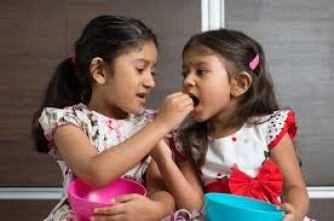 Never Keep it All

The family insisted their guest enjoy the egg.

Sound strange? It is. Many years ago, Jim Wallis traveled to the Philippine countryside. One evening, he was the guest of an impoverished couple. An egg was a luxury they rarely enjoyed. Nevertheless, they gave it to Jim. This remarkable gift… (more)

Appreciating the Prophet of Love

“Injustice anywhere is a threat
to justice everywhere.” Dr. King

As we commemorate Martin Luther King’s birthday this year, consider what you admire most about him.

I think first of Dr. King’s courage. To oppose injustice, he often journeys to jail. This requires more than acceptance of the legal penalty for civil disobedience. Southern jails are particularly dangerous… (more) 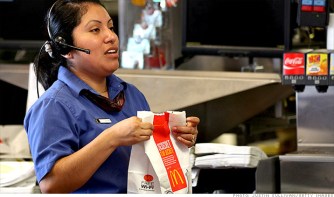 “Go, sell everything you have
and give to the poor, and
you will have treasure in heaven.”
Jesus to a rich man (Mark 10:21)

The first time I saw 12 Years a Slave,
I was struck by the ever-present brutality—from the horrific whippings for minor infractions, to the forced separation of families, to the psychological trauma… (more) 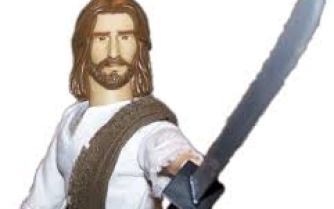 What Wouldn’t Jesus Do?

Would you wield a sword in your mouth? This question is ridiculous, but Revelation depicts a sword coming from Jesus’ mouth. Why? The power of his word is sharp. Still, many “Christian” evangelists and the authors of the Left Behind series misinterpret this metaphorical sword, asserting Jesus is the Messiah who mutilates. This is obscene and absurd. Is the Lamb who was slain actually the Slayer… (more)

What is Our Greatest
Moral Challenge?

Many issues affect our globe: Hunger, poverty, war and disease are certainly grave crises. Yet there is one challenge we rarely consider. When we do name it, we may think it requires little time or effort. Some doubt it has any significance. 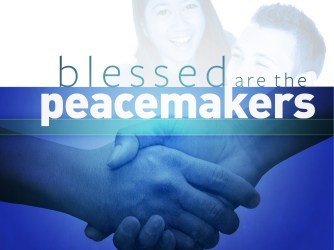 How Do We Pursue Peace?

Editor’s Note: This article was published March 6, 2003, thirteen days prior to President Bush’s “Shock and Awe” campaign against Iraq. 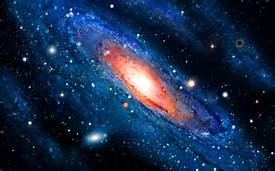 The Values of a Galactic Education

Can we set aside our cultural, national and intraspecies biases? Let us imagine we are Glipsloks from the planet Urduz (though a bit hairy, we consider ourselves beautiful). Utilizing instantaneous googolplex processing, we are able to simultaneously decipher all communications on earth. Our mission today is… (more)

Republican leaders, especially those in the Tea Party, love austerity. Favoring the wealthiest 0.2 percent, House Republicans would eliminate estate taxes, increasing deficits for a decade by $320 billion. Do families of megarich magnates, who own more than the bottom 90 percent, need charitable relief? As for spending…(more)

Should We Separate
Politics and Religion?

Many readers have responded to this column. Abraham Glazer’s letter last week on politics and spirituality was thought-provoking. Undoubtedly, many readers share his views.

Mr. Glazer courteously states that, while this column accurately presents the words of Jesus, it also expresses a narrow viewpoint. Mr. Glazer believes I too frequently portray Americans negatively and should… (more)

Atomic Bombings were
an Unnecessary Hell

“The use of this barbarous weapon
at Hiroshima and Nagasaki
was of no material assistance
in our war against Japan.”
Admiral William Leahy 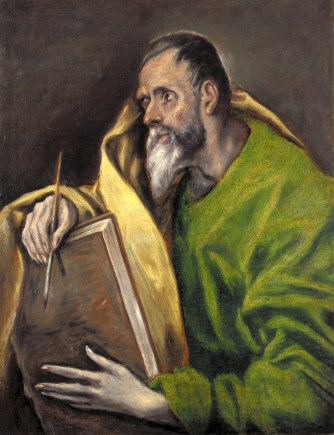 Your times are so different than mine. Still, I see you share many of the same struggles as those in the first century who reflected upon my gospel.

I notice Christians today tend to lump the four gospels together. This never happened in my day. Matthew, Mark, John and I wrote to people facing different situations.

Let me give you an example. Mark wrote to our churches in Rome when… (more)

Gays and the New Testament 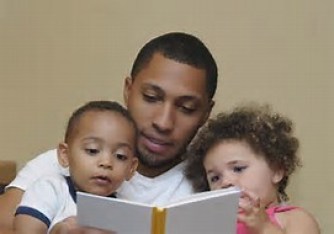 “Be not afraid of life. Believe that
life is worth living, and your
belief will help create the fact.”
William James

I lead meetings with fathers brutalized by Rhode Island Family Court. I sometimes wonder how these fathers, who deeply love their children, cope with their continuing grief. For years, they are permitted limited contact with their children. Some, whose children have been alienated by a vindictive spouse… (more)

Why Strive to Forgive?

Peter asks Jesus how often he should forgive and volunteers an answer: Seven times. The traditional rabbinic response is three times. Peter believes he is generous when he more than doubles the conventional answer. Perhaps to his astonishment, Jesus… (more)

“Being rich is an obstacle to loving. When you are rich, you want to continue to be rich, and so you end up devoting all your time, all your energy, in your daily life to stay rich.” — Thich Nhat Hanh